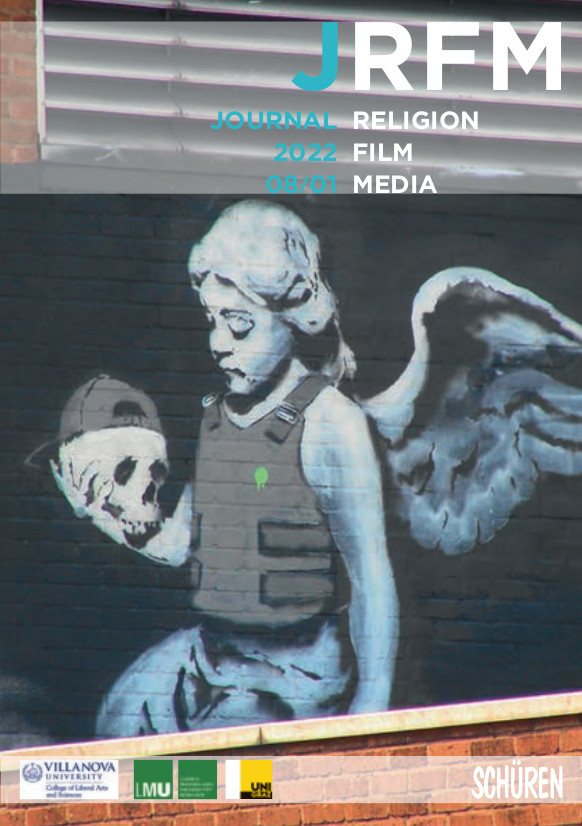 Today the dramas of world politics, social and religious changes as well as global economy are represented and reconstructed on television and the Internet. The media production and consumption involve choices, and those decisions can subsequently be examined. Critical reflection on media images is one important task of media ethics. Approaching such images with a special interest in religion, many questions arise. How do groups and individuals refer to religion through and within media practices in order to express, challenge, legitimize, or criticize moral values, norms, and principles? How and to what extent do the media themselves influence the articulation of the relationship between morality and religion within the public space and as understood by groups and individuals? Media ethics thus asks essential questions about religion, religious practices, and religion’s actors. It contributes fundamentally to religious studies’ debates about its own subject matter. The articles of the current issue explore different aspects and dimensions of media ethics and religion and thus highlight the relevance of the topic in academic and non-academic spheres.