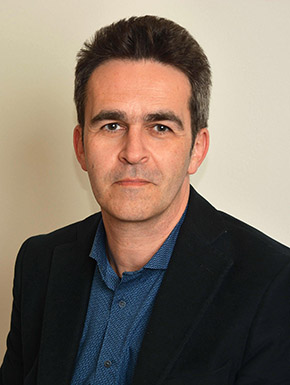 Professor of Religious Studies at the University of Graz

He has received a PhD in Classics (1999) and Religious Studies (2005) from the University of Vienna, and a Habilitation in Religious Studies (2010) from the same university, after having studied and done research at the Universities of Graz, Salzburg, Vienna, in Rome, at Boston University (Fulbright), and in Tokyo, Kyoto, Nizwa (Oman) and in Qom (Iran). Among his major areas of interest are the history of contact between Europe and Asia from antiquity to modern times, new religious movements in East and West, history of Buddhism, history of Islam, Western Esotericism, religion and the media. For further information see http://homepage.univie.ac.at/franz.winter/