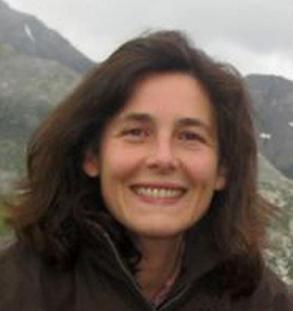 Department of Ethnology / Ethnographic Museum of the University of Zurich, Switzerland

Paola von Wyss-Giacosa works as a lecturer, researcher and guest curator at the Ethnographic Museum of the University of Zurich since 1997. From 2007 to 2010 she held a postdoctoral position at the University Research Priority Program Asia and Europe of the same institution. In 2014 she was a Fellow at the Max-Weber-Kolleg, University of Erfurt, and in 2015 she was Acting Junior Professor for the Chair of Entangled History at the same institution. She is a member of the Research Center Gotha, of the research group Media and Religion, of the research group International Exchange on Media and Religion, and of the editorial board of CROMOHS – Cyber Review of Modern Historiography. Her research topics include media and religion, book illustration and travel literature of the early modern period.