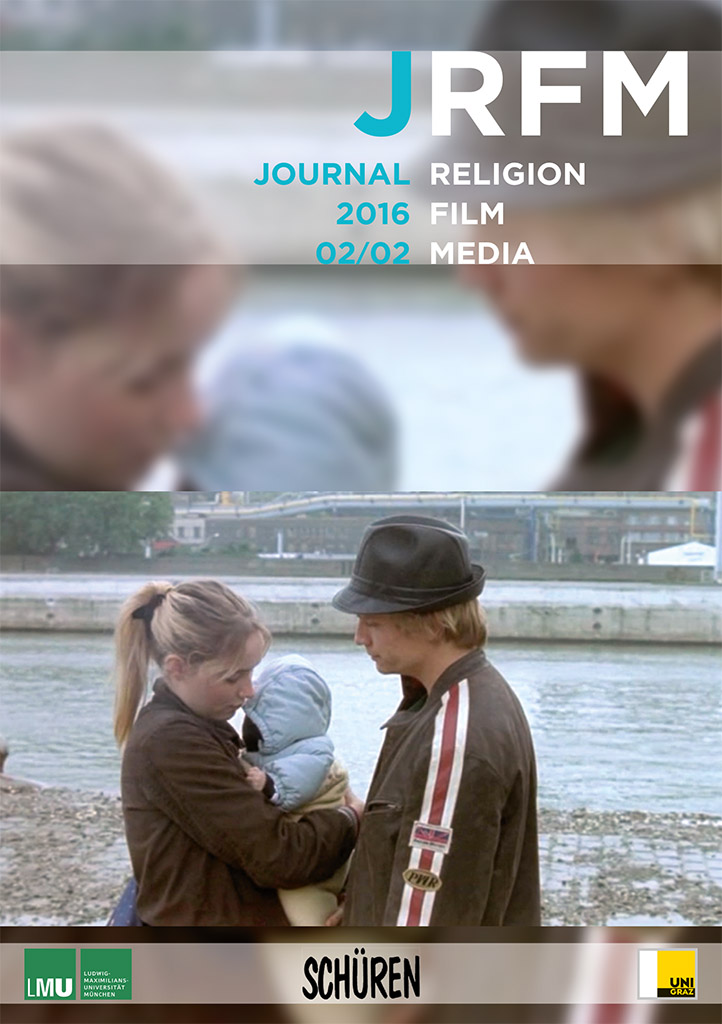 This essay argues that social criticism may be an effect of Frederick Wiseman's "reality fiction" films only if that effect is understood as analogous to parable, that is, through an awakened responsiveness to the unknown and the unresolved.  Here I develop the analogy of Wiseman's films as parable that I begin to consider in an recently published essay "Silence-effects: Frederick Wiseman's films as parables" which explores the idea of parables and Wiseman's films as "silent": disturbing narrative explanation and creating new possibilities of relation, human and animal. The present essay looks at Wiseman's filmic techniques used to intimate these relational possibilities (portraiture and, using Davide Panagia's term, "democratic noise") and contends that his unflinching realism effectively opens up a space of parable with its vision of reciprocity and more-than-reciprocity.