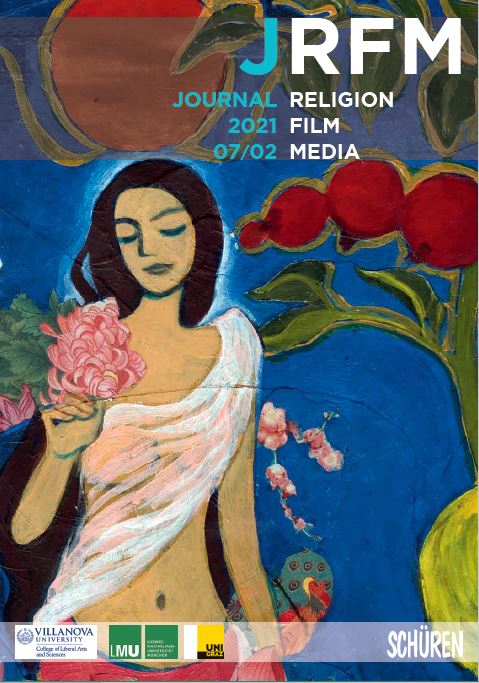 In the Netherlands, two new political parties have emerged within the last decade against the rising influence of right-wing populism. DENK and NIDA, founded mainly by Dutch Muslims with a migration background, have increasingly countered right-wing rhetoric in Dutch politics (verrechtsing) in which Islam is problematized. The role of media is fundamental in understanding these parties and their success in politics, as they are known for the ways they use social media as a venue for political and social engagement, and their critical attitude towards mainstream media. In this article, I explore the relationship between DENK and NIDA and mainstream media and analyze some of the ways DENK and NIDA use social media platforms to foster resistance towards dominant narratives on Islam and Muslims in Dutch society. This analysis shows that social media function as “third spaces” where these parties can “talk back” and discuss issues that concern Muslims, breaking free from places where their voices are marginalized.

Sakina Loukili is a PhD candidate at the Meertens Institute and VU University in Amsterdam, The Netherlands. Her dissertation focuses on issues of religion, politics and media in the Dutch context, with regard to the political parties DENK and NIDA in particular. She is a member of the research group NL-Lab of the KNAW Humanities Cluster and is affiliated with the research project “Populism, Social Media and Religion”, both based in Amsterdam.