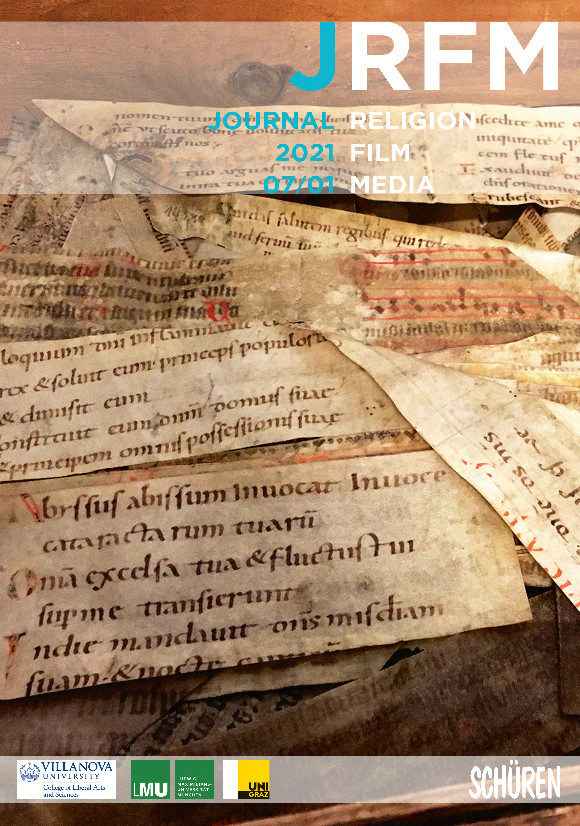 In the game Far Cry 5, a book called The Book of Joseph, plays an important role. It is the confession, autobiography and compilation of sermons written by Joseph Seed, the leader of the fundamentalist Christian-inspired, violent Doomsday cult “Project at Eden’s Gate”. In the game, the player is tasked to defeat Seed’s grip on – fictional – Hope County, Montana (USA). The Book of Joseph is not only found in the game, where its content is kept hidden from the player, but is also featured in a live-action trailer, called The Baptism. However, most importantly, Joseph’s book has also been published as a physical object and was distributed to the first two thousand buyers of the “Mondo Edition” of the game.

In this article, the authors argue that the communicative function of The Book of Joseph differs significantly from one medial object to the next (game, trailer, book), influenced by the intertextual and intermedial relationships between those medial objects and by their exclusive characteristics. Using a communication-oriented method of text-analysis, the authors investigate the various communicative processes within the different “texts”, in order to establish the narrative “loci” of the book’s materiality.

Frank G. Bosman is a theologian of culture and a senior researcher at the Tilburg School of Catholic Theology, Tilburg University, the Netherlands. Bosman is the author of many articles and books on the relation between culture, theology and faith, and focuses on the role of religion and religious themes in video games. In 2019, he published a synthesis of his previous research on religion and digital games in Gaming and the Divine. A New Systematic Theology of Video Games (London: Routledge).

Archibald L. H. M. van Wieringen, is a full professor of Old Testament exegesis at the Tilburg School of Catholic Theology, Tilburg University, the Netherlands. He has introduced modern linguistics into Bible exegesis, resulting in his communication-oriented method. He has published extensively on notably Isaiah and Amos, e. g. “Writing and (not) Reading the Torah (and Contrasting Texts) in the Book of Isaiah”, Journal for the Study of the Old Testament 44, 1 (2019).