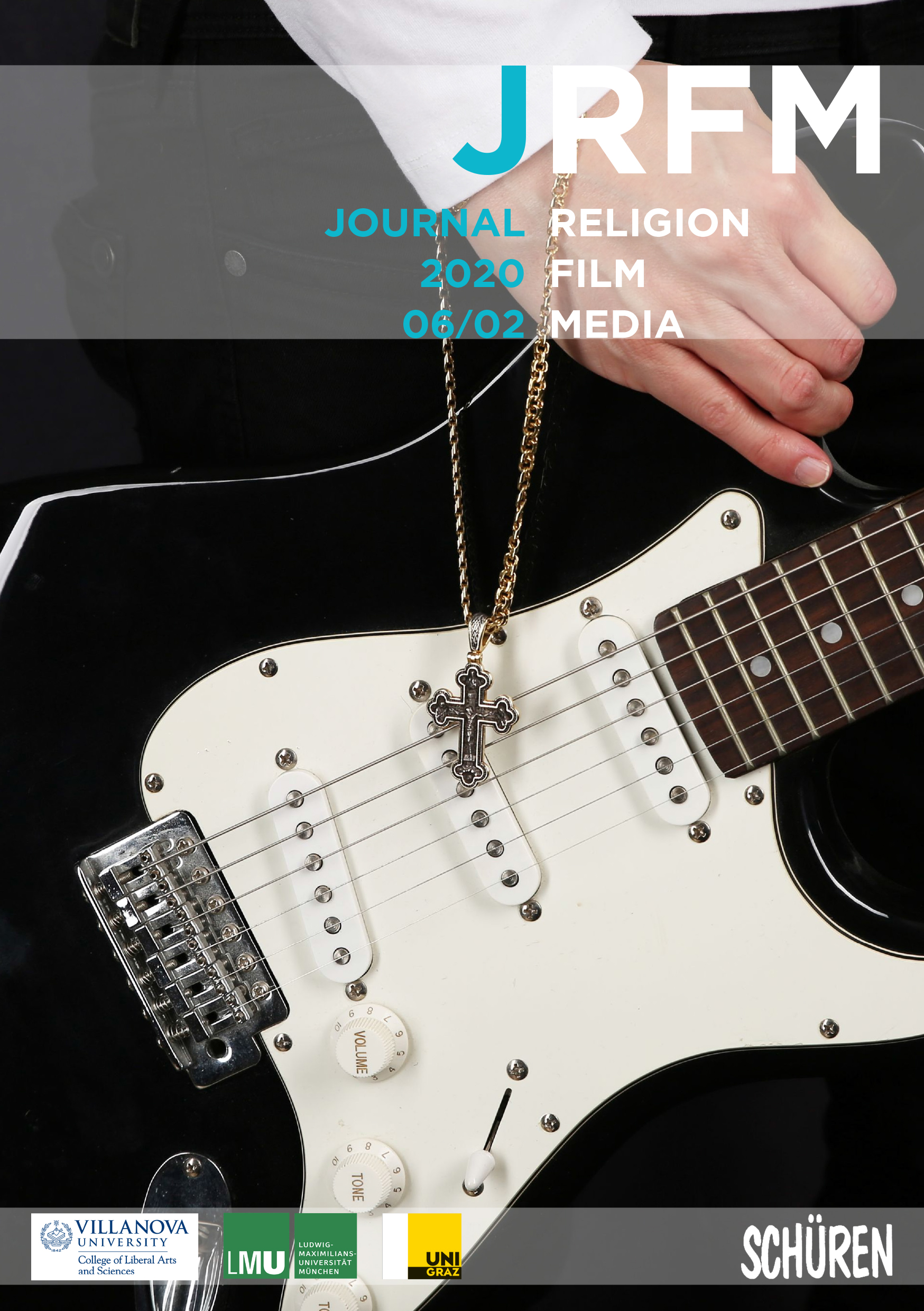 Popular music’s use of visual media makes its listeners also its viewers. From concert posters, tickets stubs and stage design to music videos, CD covers and clothes, material visual products are utilized by bands and fans alike to emphasize their sound, represent ideas or lyrics, self-stylize, sell the product and generate recognition for their in-group. As with other forms of popular culture, there is intensive exchanges between the fields of religion and heavy metal. Religion can appear within popular culture in the form of explicit or implicit religious themes, content, images, symbols or language; popular culture can appear in religion as the appropriation of different elements by a religion; popular culture can itself be analysed as religion, usually using a very broad functionalist definition of religion; and finally, popular culture and religion can be in dialogue. Focusing on the incorporation of religious iconography and imagery in hevay metals visual language opens questioning of the particular form of bricolage and the motivations of selection concerning individual visual elements. Which factors determine this exchange? How does bricolage help to understand the recycling and restructuring of motifs? And how does this specifically concern religious images?

Lavinia Pflugfelder is an academic assistant at the University of Basel, where she is working on her PhD project on “religion-productive” image discourses. She completed her master’s degree in the Study of Religion at University of Basel, with a thesis on the reception and production of satanic imagery in heavy metal.