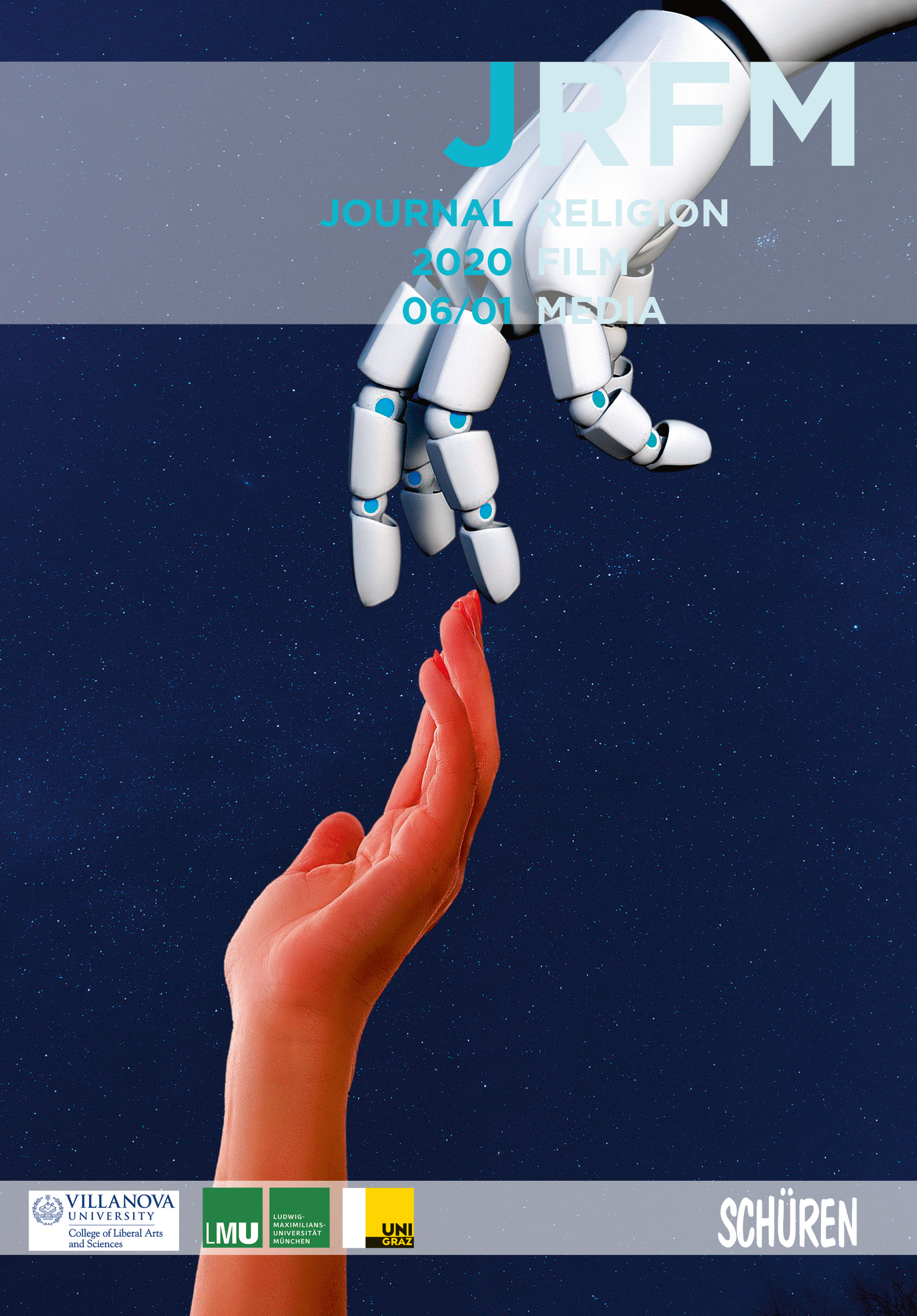 For nine generations, all men of the Krogh family have been pastors. Johannes’s two sons, Christian (Simon Sears) and August (Morten Hee Andersen), were also meant to follow their ancestors’ path, but ... Although the setting of "Ride upon the Storm" is genuinely Danish, the universality of the questions it raises may be one of the reasons screenwriter Adam Price’s second series for DR1 after the highly acclaimed and award-winning "Borgen" (DR 1, DK 2010–2013) reaches again a world-wide audience.The first season of Ride upon the Storm has ended in chaos, betrayal and even death – how the screenwriter will find a way out of this mess, and who will keep his/her faith are interesting narrative threads to be followed. Ride upon the Storm is a drama series that – even though it sometimes is a bit pathetic and exaggerated – dares to explore the highly delicate field of personal faith and its impact on one’s way of life. With its dense net of references to popular culture and the many complex questions the series teases out of the plot, it is not only a perfect example for intelligent audio-visual entertainment but may also serve as material for seminars on the topic of audio-visual approaches to religion. Audience and critics were enthusiastic, and the Danish Broadcasting Company DR immediately ordered a second season that has already been broadcasted in various countries.

Natalie Fritz graduated in study of religions and Scandinavian studys at the University of Zurich. She wrote her PhD-thesis on the motif of the Holy Family in contemporary Arthouse Cinema also at the University of Zurich with a three year grant of the Swiss National Science Foundation. She is currently working as a film journalist at the Catholic Media Centre in Zurich and teaches media ethics at the university for applied science in Chur and Bern/Switzerland. Since 2010 she is member of the international research group Medien und Religion.