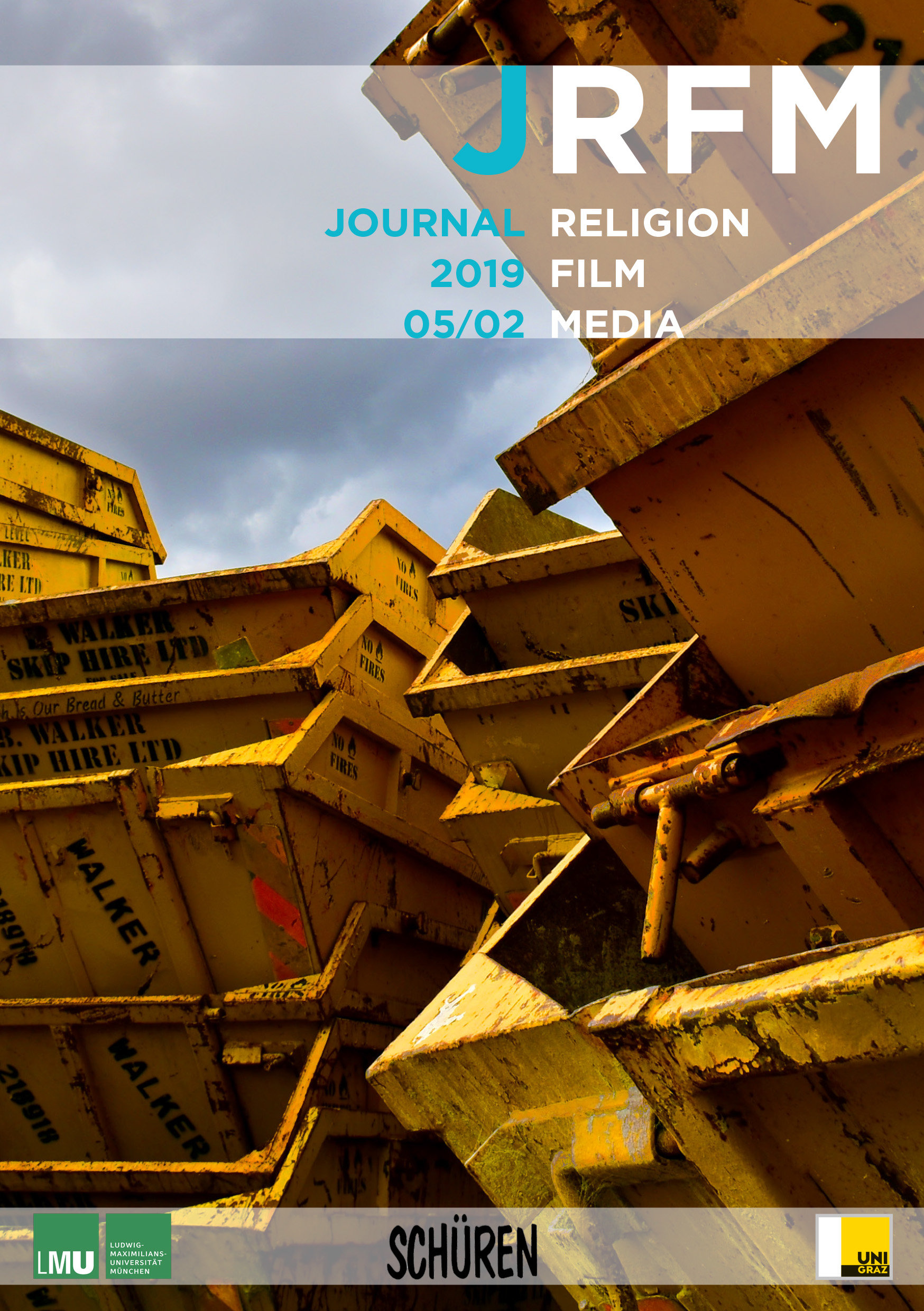 J. J. Connington’s 1923 British disaster novel Nordenholt's Million is an extreme, proto fascist work that responds to the interwar context of economic decline and social unrest in Britain. It utilises an apocalyptic scenario (soil denitrification) to draw an analogue of contemporary Britain and is uncompromising in its critique of conventional government systems and social decline. The novel depicts a situation where, to enable survival, the weak, dissenters and the unskilled are sacrificed in a drive towards creating a utopian future. Accordingly, in Nordenholt's Million the apocalypse is a transformative opportunity. It offers a wish fulfilment tale involving the emergence of strong, decisive leadership - based on many of the qualities of the Nietzchean Übermensch - to instigate a highly efficient, eugenically constructed ‘ideal’ post-apocalyptic society. At the conclusion, a new civilisation emerges in which what the novel has framed as the social, political and economic problems of Britain have been overcome.
Drawing upon Nietzchean ideas and the appeal of extreme politics, Nordenholt's Million tackles the morality of its politics by emphasising the necessity – and even desirability - of dictatorship in difficult circumstances. It presents dictatorship as the political solution to weak government and contemporary crises. Such a positive representation of dictatorship, even one apparently justified by catastrophe, could only have been written in a pre-World War II context. However, less than a century later, the extremes that the text presents as so appealing are echoed in in new social and political arenas informed by fear and discontent. Nordenholt's Million is then, a revealing and disconcerting novel that explores the appeal of fascism during periods of social and economic unease.

Jennifer Woodward is a senior lecturer in Film Studies and English Literature at Edge Hill University, UK. Her PhD examined British Disaster Science Fiction before the Second World War and alongside her interests in speculative fiction and adaptation studies, she has published work examining disaster novels by authors such as Arthur Conan Doyle and R. C. Sherriff. She is also on the editorial committee for Gylphi Press’s SF Story Worlds series.