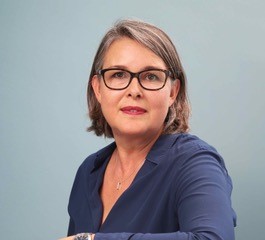 Marie-Therese Mäder is a scholar in the study of religion with particular interest in the field of media and religion where she has published several articles and books (see here). Her current research focuses on (self-)representation strategies of religious communities in documentary media supported by the Bayerische Gleichstellungsförderung based at Ludwigs- Maximilians-Universität in Munich. She teaches at the Centre for Religion, Economy and Politics at the University of Zurich and is also a lecturer for media ethics at the university for applied science in Chur and Bern/Switzerland. Since 2006 she has been a member of the research group “Media and Religion”. She is a member of the editorial boards of JRFM and of the book series Religion, Film und Medien (Schüren, Marburg) and Media and Religion (Nomos, Baden-Baden).